Currently designing thoughtful experiences at TripActions. I enjoy turning complex workflows into elegant and intuitive solutions.
‍
Previously, I designed at Disney as a Senior UX Designer, and at IHMC as a hybrid UX Designer / Software Engineer. 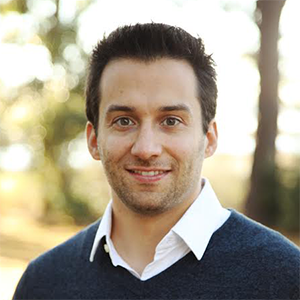 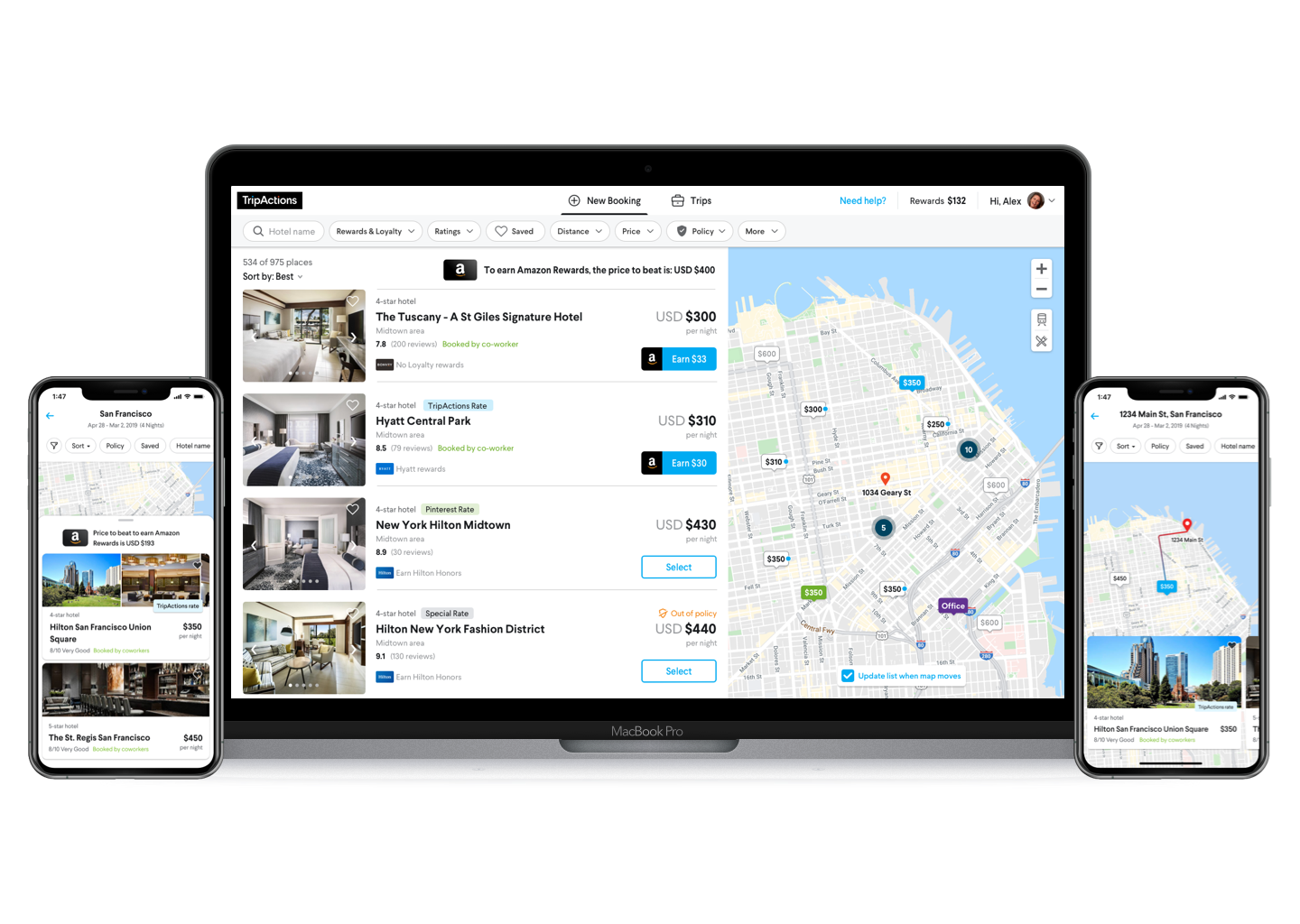 Lead the redesign effort of our Next Gen booking experience for corporate travelers. 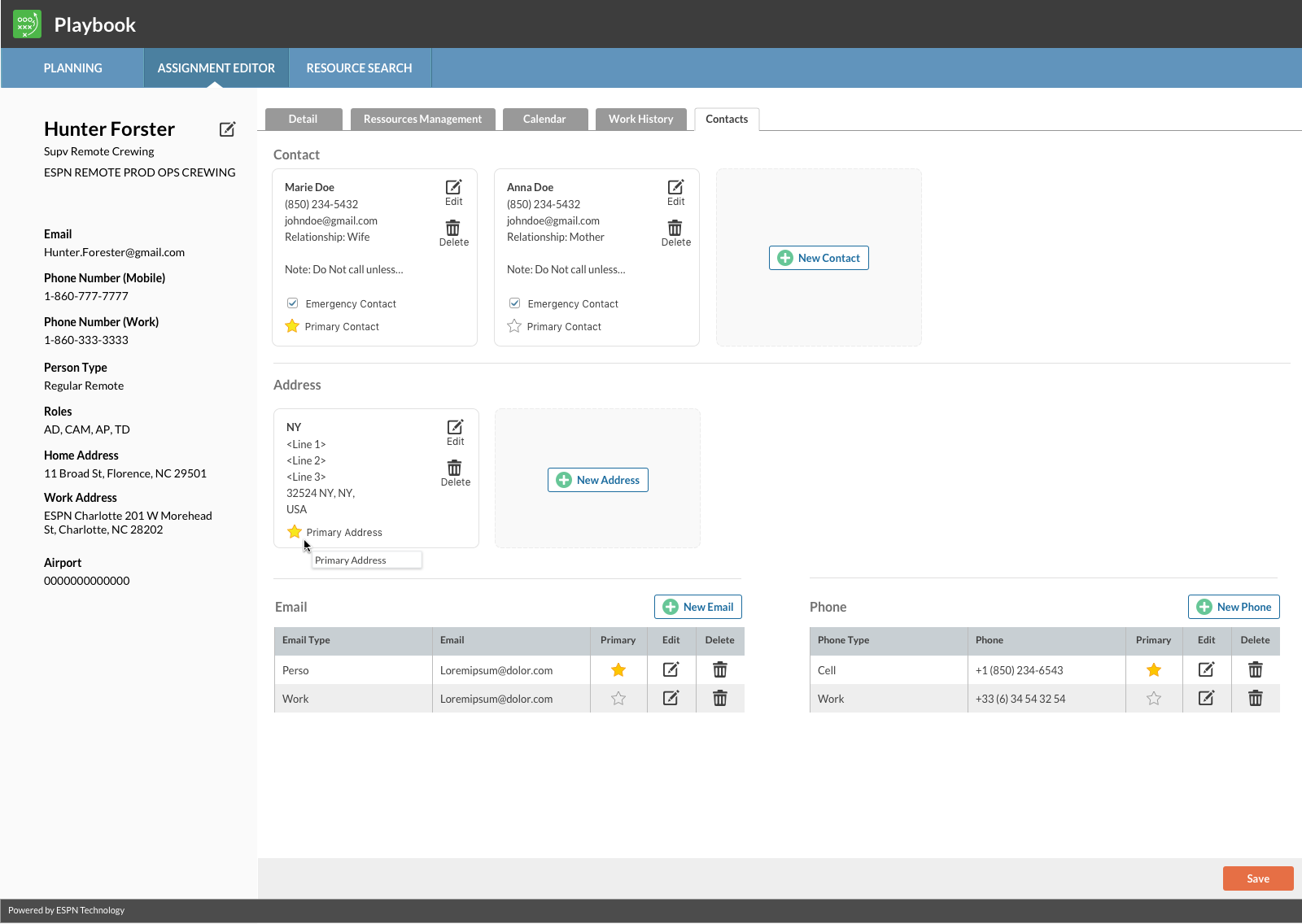 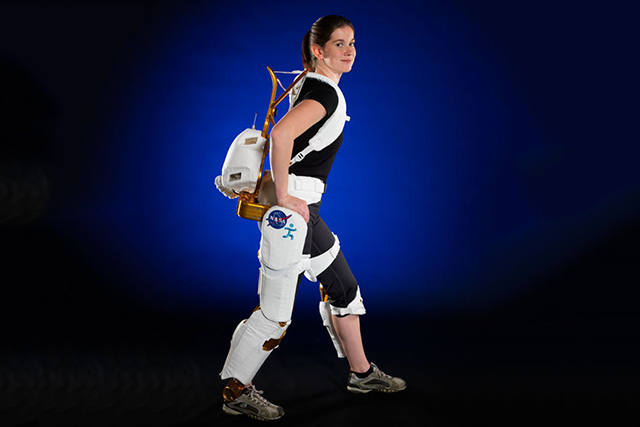 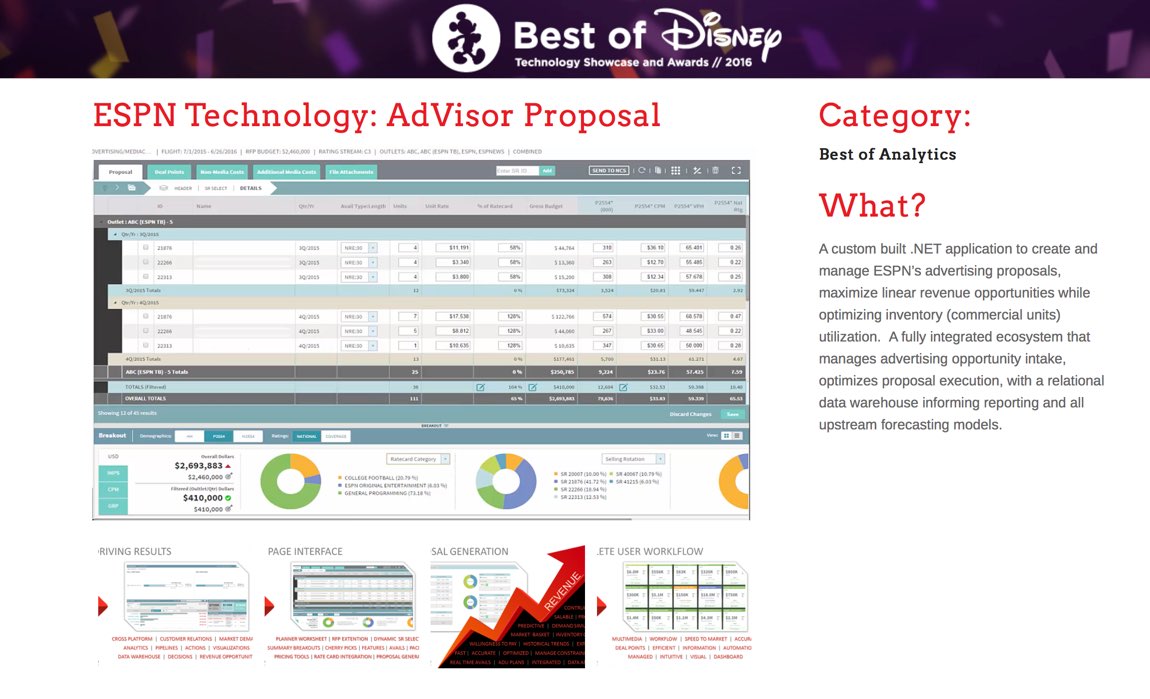 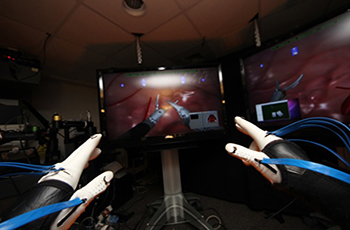 Designed a patented gesture-based interface with tactile feedback to control a robotic surgery simulator for the DaVinci Surgical system. 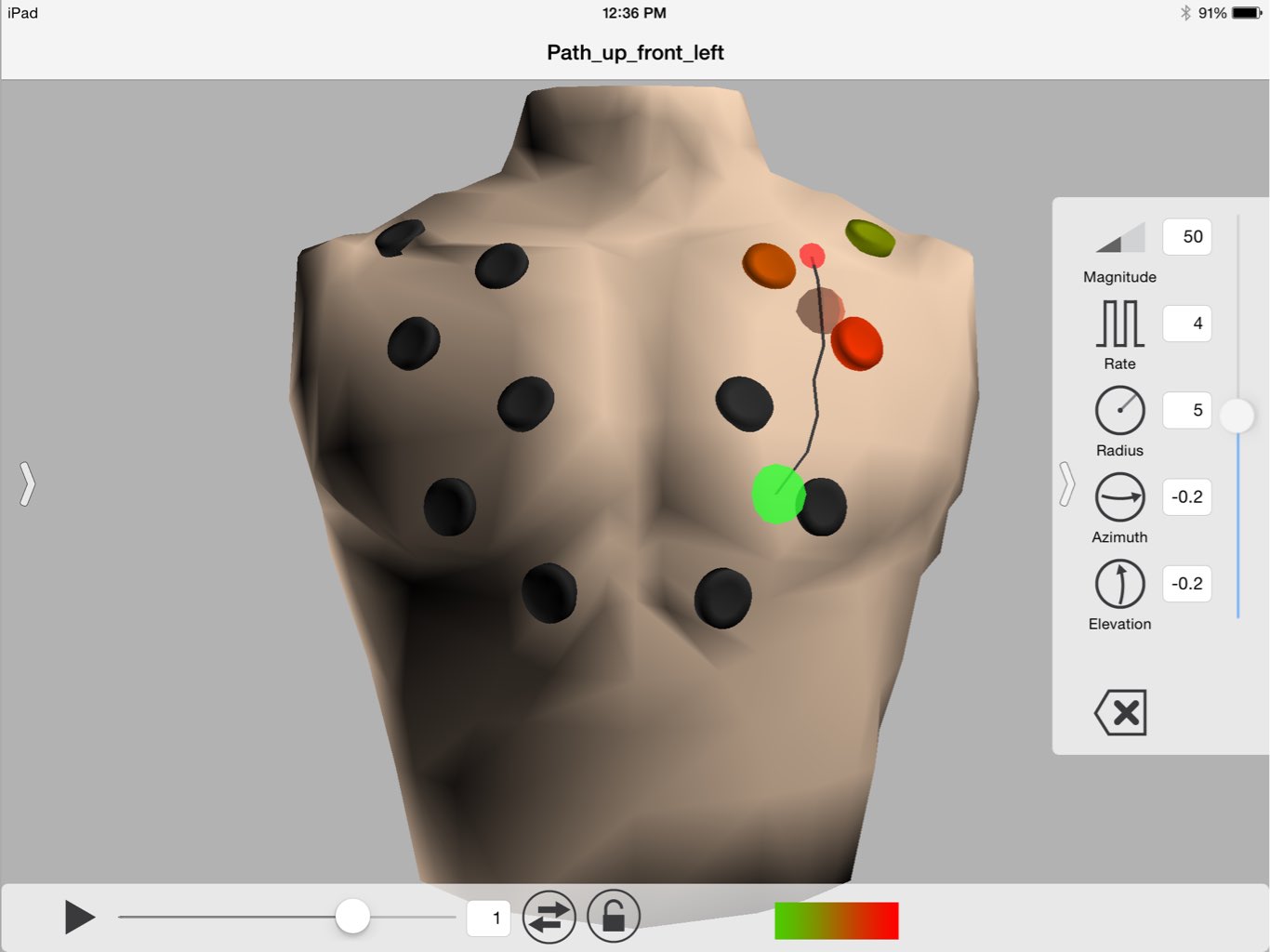 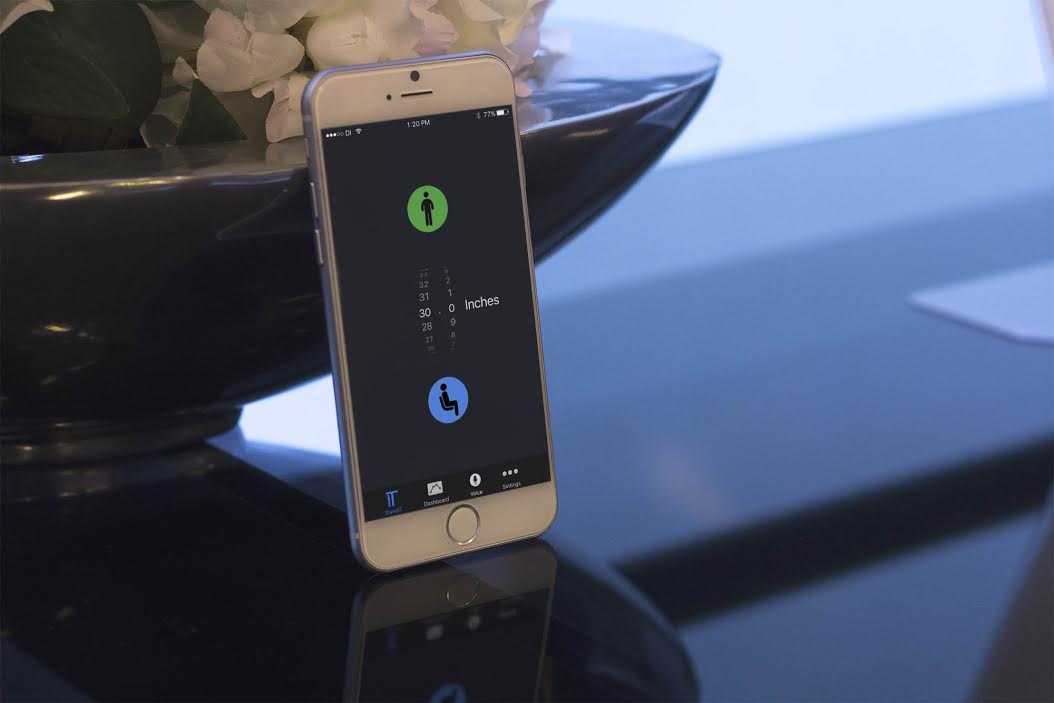 I designed and oversaw build of an iOS app for StandIT, a standing desk controlled by smartphone. The app featured wellness tracking, proximity detection, and a calorie counter. I also ran the Kickstarter campaign and wrote a provisional patent. 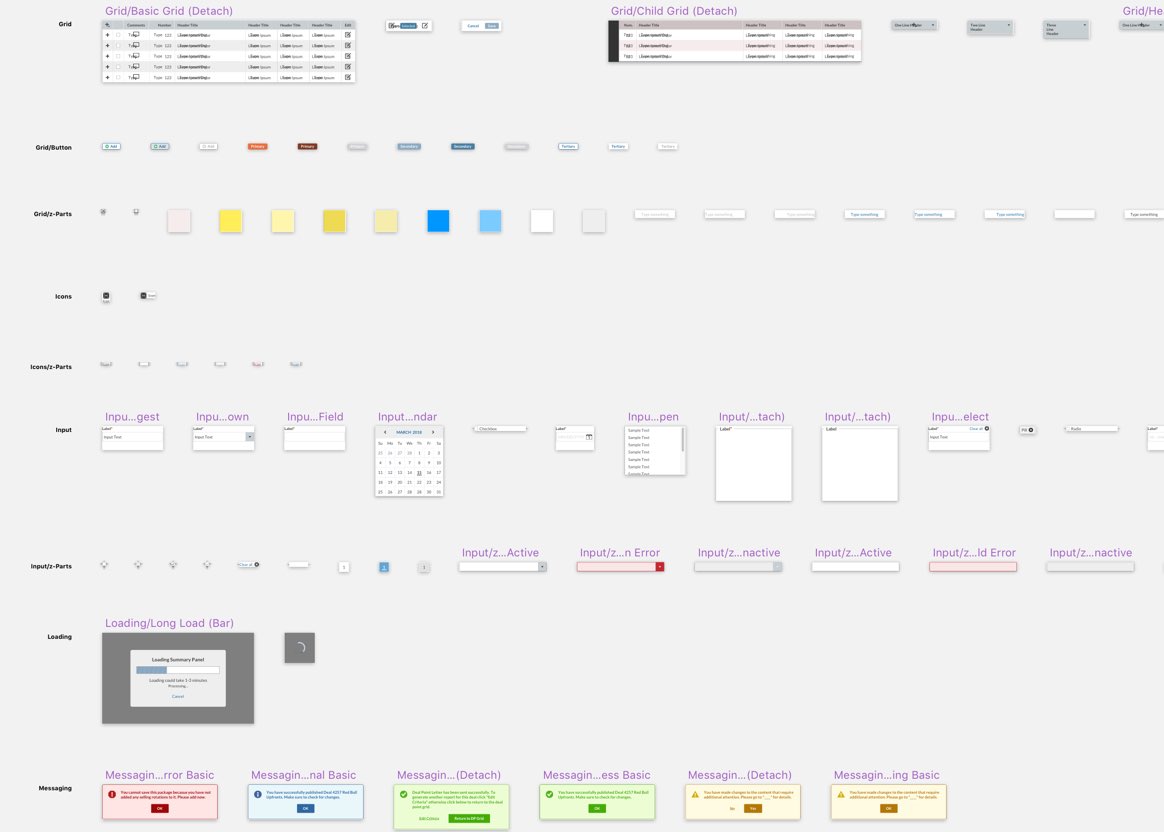 Leading the rebuild and modernization of 3 Design Systems to improve productivity, consistency and quality.

1. Strategy
Before jumping into designing, I always make sure that we're asking the right questions and trying to solve the right challenges.
2. Sketch
This is where we focus on the solutions. One approach is to diverge and converge with few exercises that emphasizes critical thinking.
4. Deliver or iterate
One of the the low fidelity idea will be turned into an interactive prototype, all we need is testing with the users to validate our assumptions.
3. Prototype
By now, you will know if this is potentially a good solution. Iterate or deliver it to the Engineering team for development.

I worked with many serious brands in the industry 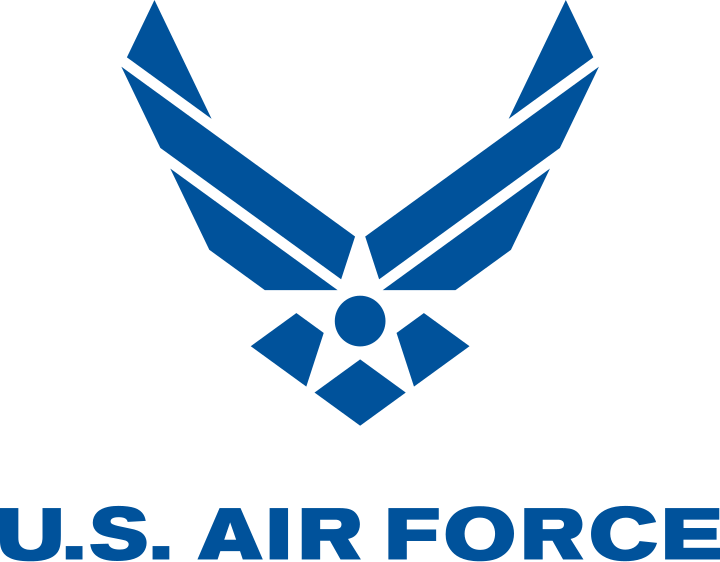